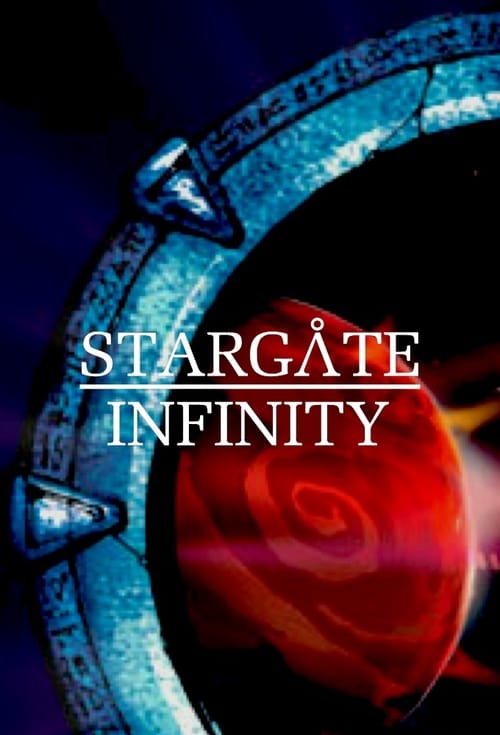 How to Stream Stargate Infinity Online

Stargate Infinity is an American animated science fiction television series and part of Metro-Goldwyn-Mayer’s Stargate franchise, but is not considered official Stargate canon. The show was created by Eric Lewald and Michael Maliani, as a spin-off series of Stargate SG-1 created by Brad Wright and Jonathan Glassner after the release of Stargate. The cartoon had a low viewership rating and poor reception; it was canceled after one season. Co-produced by MGM Television and DIC Entertainment and directed by Will Meugniot.

The story arc of Stargate Infinity follows Gus Bonner being framed for opening the Stargate for alien enemies in a future version of Stargate Command. Bonner escapes with a group of fresh recruits through the Stargate. The team can not return to Earth before they have cleared their names. The show was cancelled before any of its major plots could be resolved. The story unfolds when the members of the team encounters different alien races from other planets.