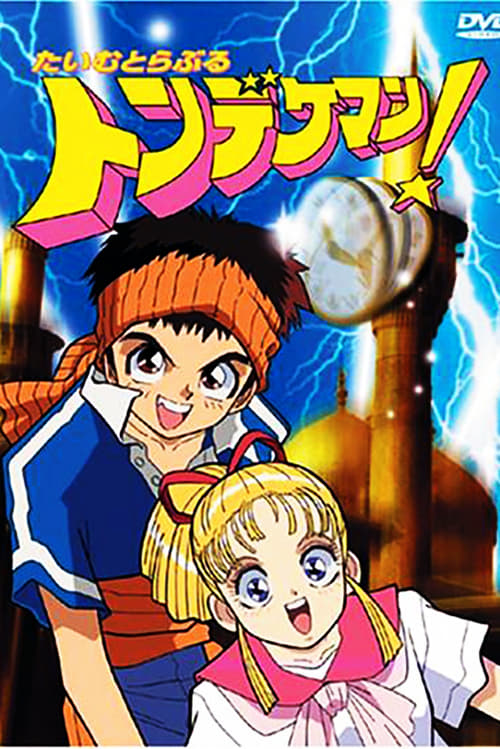 How to Stream たいむとらぶるトンデケマン! Online

Time Travel Tondekeman is an anime series directed by Kunihiko Yuyama and Akira Sugino. It was written by Junki Takegami and produced by Animax network president Masao Takiyama.

It was originally broadcast by Fuji Television in Japan between 19 October 1989 and 26 August 1990. Time Quest, as it was called outside Japan, was first aired in the Philippines in 1994 by IBC-13. It was rerun in ABC-5 in 1999. It also was aired in Indosiar, Indonesia during 1995, and it was rerun in Space Toon Indonesia since the year 2008.