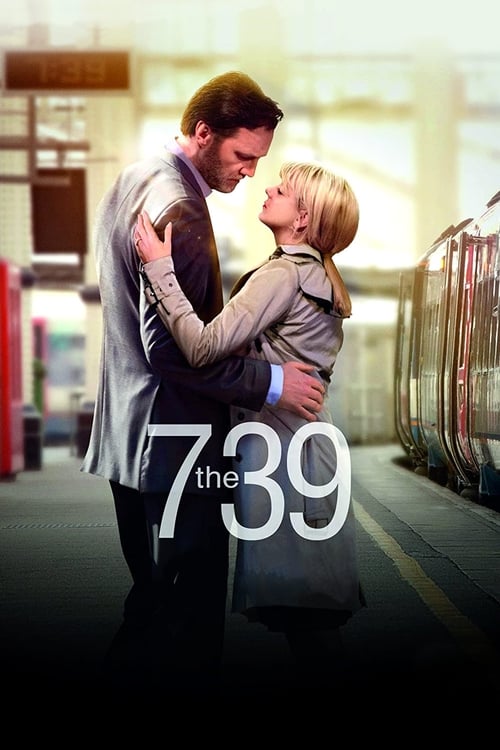 Carl Matthews commutes by train to London where he works in a property management office under a boss who is pressuring him to dismiss an employee. He has a kind and supportive wife Maggie and two teenage children who he feels do not appreciate him.

One morning he complains to a woman called Sally that she has taken his seat on the train. He later apologises to her and they start chatting, a relationship develops and she reveals that she is divorced but about to marry again, although scenes with her fiancée suggest she is going cold on the idea. She works at a health club and Carl joins it so that he can see more of her. They fall in love and one evening when the train is not running they spend the night together at a hotel. The second part of the drama deals with the repercussions of their affair.