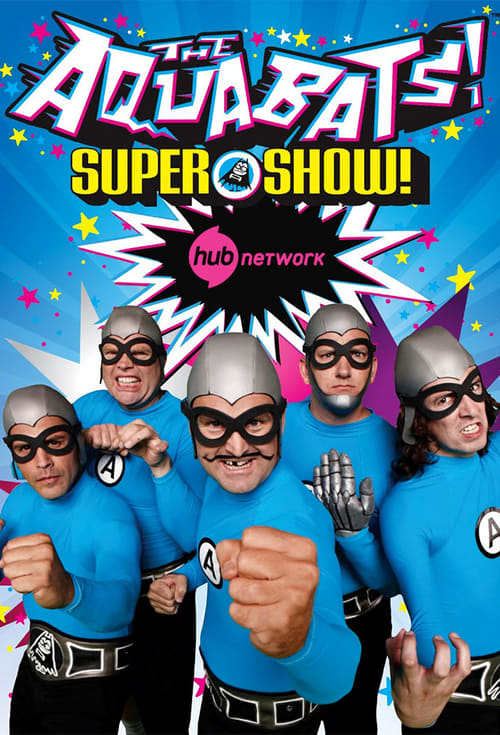 How to Stream The Aquabats! Super Show! Online

About The Aquabats! Super Show!

The Aquabats! Super Show! is an American action-comedy television series which premiered on March 3, 2012 on the United States cable network The Hub. The series was created by Christian Jacobs and Scott Schultz, both the creators of the Nick Jr. series Yo Gabba Gabba!, and Jason deVilliers.

Based on the superhero mythology of The Aquabats, a real-life comedy rock band which series co-creator and lead singer Jacobs formed in 1994, The Aquabats! Super Show! follows the comic adventures of a fictionalized version of the band, a musical group of amateur superheroes, as they haphazardly defend the world from a variety of villains and monsters. Styled similarly to the campy aesthetics of 1960s and 1970s children’s television and Japanese tokusatsu, Super Show! utilizes various mediums of visual styles and special effects, mixing live-action storylines with cartoon shorts, parody advertisements and musical interludes.

The series’ first season concluded on June 16, 2012 following a run of 13 episodes, having met with a largely positive critical reception, consistently high ratings for the channel and a Daytime Emmy nomination for Outstanding Children’s Series. The series’ second season began airing on June 1, 2013 for a brief run of five episodes. On August 22, actor and composer Chad Larson confirmed via Twitter that at least three more episodes have been ordered for the second season.