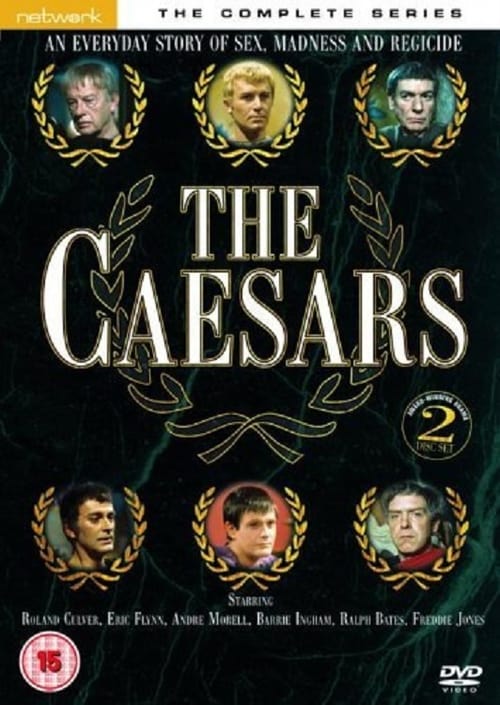 How to Stream The Caesars Online

The Caesars is a British television series produced by Granada Television for the ITV network in 1968. Made in black-and-white and written and produced by Philip Mackie, it covered similar dramatic territory to the later BBC adaptation of I, Claudius, dealing with the lives of the early emperors of Ancient Rome, but differed in its less sensationalist depictions of historical characters and their motives.