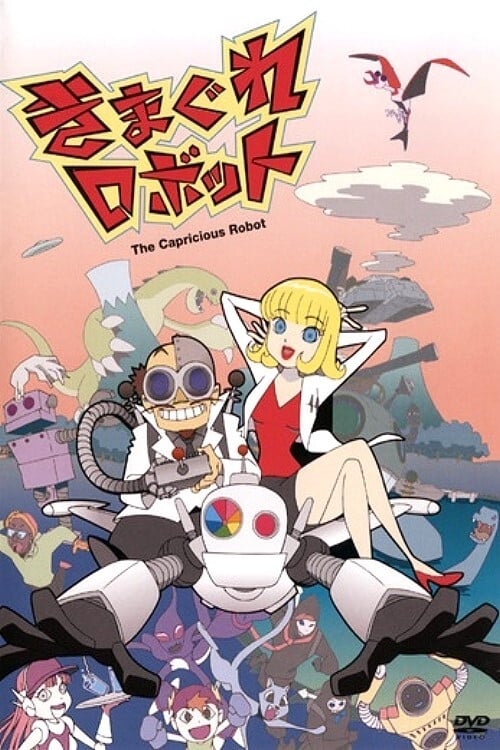 How to Stream The Capricious Robot Online

About The Capricious Robot

Each episode is two minutes long, and Seiichi Yamamoto is providing the music. “Kimagure Robot” was sponsored by Yahoo! and released free on Yahoo! Japan’s portal. If successful, the studio hopes to be able to make at least 100 episodes - possibly even 200, depending on the response. After the first ten episodes, the rest of the episodes would be produced not only by Studio 4°C but also by various artists from around the world, so that the series is in fact intended to eventually become a sort of showcase of a variety of animation techniques and styles, like a sci-fi version of Nihon Mukashibanashi.