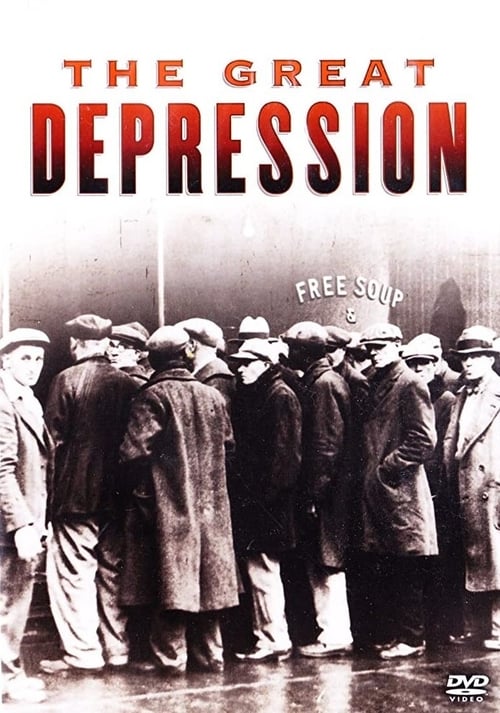 How to Stream The Great Depression Online

About The Great Depression

Delves into the Stock Market Crash of 1929 and how it affected people, how the American public worked together to get through the massive hardships, and how the economy recovered with World War II. Examine the changes that swept the shaken nation during the first year - from the landslide victory of FDR in 1932 to Dust Bowl farmers. Americans sought release from the hard times wherever they could find it - from marathon dancing to going to the movies. As the Depression lingered and the New Deal failed to live up to people’s expectations, some Americans fought back against the system. After years of crisis, WWII approached and did what all the protests and recovery programs failed to do - end the Depression. Includes photos, rare interviews, and footage of the culture, media, and politics of the times.