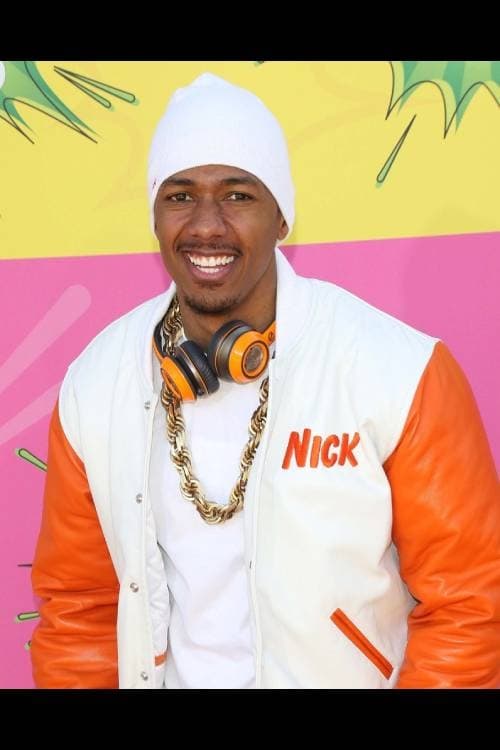 How to Stream The Nick Cannon Show Online

About The Nick Cannon Show

The Nick Cannon Show is an American television comedy spin-off of All That. It aired on Nickelodeon’s SNICK block 2002-2003 along with All That, The Amanda Show and Taina. The premise of the semi-scripted show was that its star, Nick Cannon, a former cast member on All That, would come across a situation he thought needed changing and then “take over” to make things better, or at least funnier. After production and crew changes occurred in the second season, the program suffered from low ratings and was canceled in February 2003.

Although a spin-off of All That, frequent collaborator Dan Schneider was not involved with The Nick Cannon Show.