The Scales of Justice 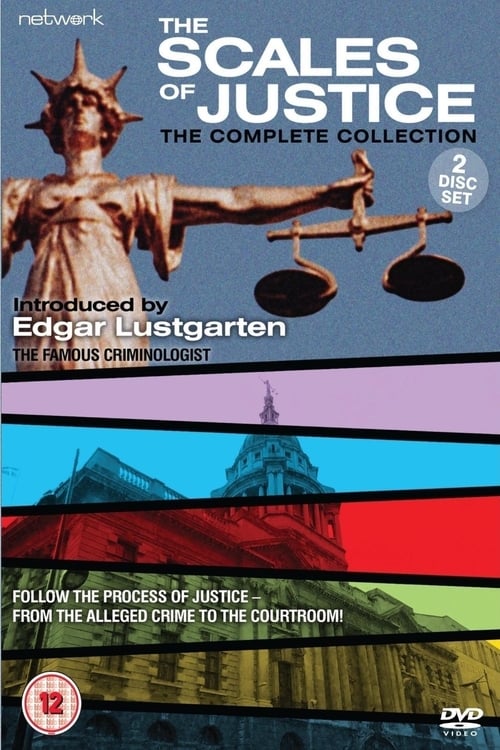 How to Stream The Scales of Justice Online

About The Scales of Justice

Not strictly TV productions, “The Scales of Justice” were cinema second features produced for Anglo Amalgamated running around 30 minutes and followed the “Scotland Yard” series of shorts also introduced by Edgar Lustgarten. Production was sporadic (presumably filling gaps in the Edgar Wallace schedule), the first three released Nov-Dec 1962, a second batch of three released Sept/Oct 1963, two more in Feb 1965, one in Dec 1965 and a final batch (in colour) Sept 1966 to March 1967. The usual Merton Park recipe of familiar British actors in tightly plotted screenplays (based on real cases) with better than usual B movies production standards. All thirteen have now (Oct 2012) been released on DVD by Network.