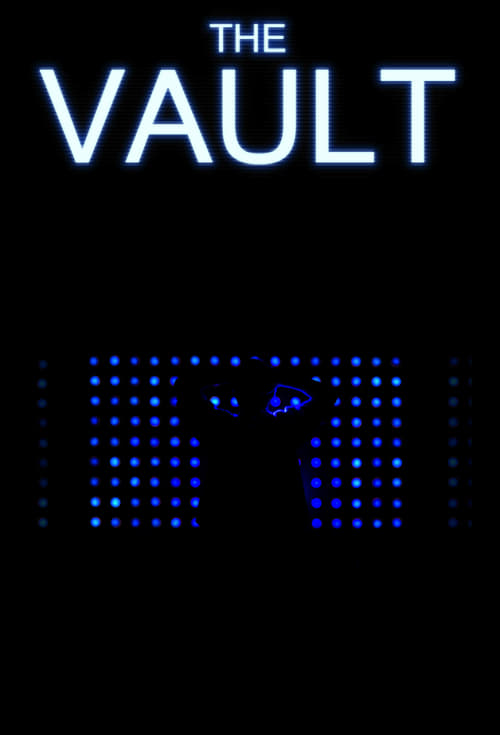 How to Stream The Vault Online

The year is 2016. TV sucks. Ratings - at least at one major network - are at an all-time low. Desperate to save their jobs, the executives make an unprecedented decision: It’s time to pull the plug. On everything. All programming must go. But what will replace it? Enter “The Vault,” the greatest reality television competition in history… Or at least that’s how they’re selling it. A 24/7 game show that offers more questions than answers. The contestants, college students chosen from all over the country, will have 7 days to uncover its secrets and win a multi-million dollar prize. But once they’re locked inside, they’ll discover a game that’s bigger and stranger than they could have ever imagined.