This Morning with Richard Not Judy 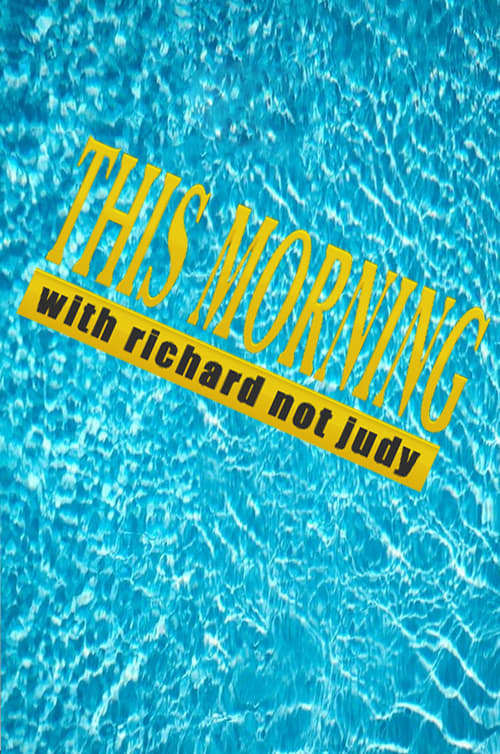 This Morning with Richard Not Judy (1998)

How to Stream This Morning with Richard Not Judy Online

About This Morning with Richard Not Judy

This Morning With Richard Not Judy or TMWRNJ is a BBC comedy television programme, written by and starring Lee and Herring. Two series were broadcast in 1998 and 1999 on BBC2. The name was a satirical reference to ITV’s This Morning which was at the time popularly referred to as This Morning with Richard and Judy.

The show was a reworking of old material from their previous work together along with new characters. The show was hosted in a daytime chat show format in front of a live studio audience, although it featured a small proportion of pre-recorded location inserts. It was structured by the often strange obsessions of Richard Herring; examples include his rating of the milk of all creatures and attempting to popularise the acronym of the show. The show featured repetition, with regular and vigilant viewers being rewarded by jokes that would make no sense to casual viewers. The show seemed to oscillate between the intellectual and puerile. However, irony was often used, even though the citing of irony as an excuse was mocked by the show’s stars in one of many self-referential jokes.