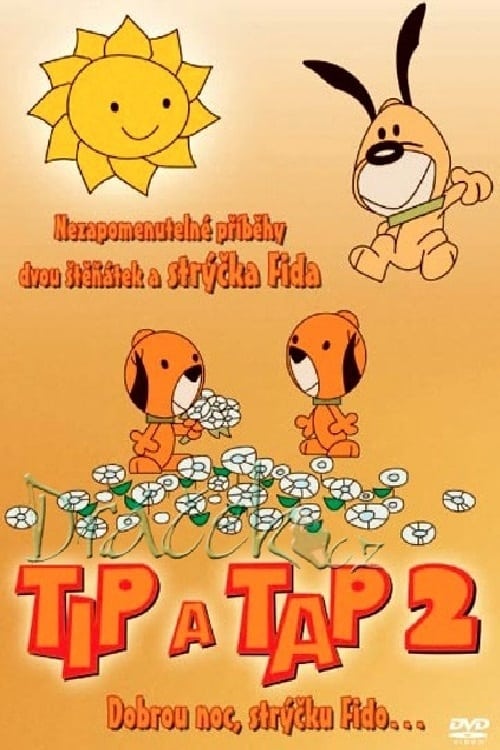 Tip en Tap is a Belgian animated television series created by Ray Goossens and produced by the Belgische Radio en Televisie in 1971. There were 26 episodes.

The series featured two puppies who used to get into some kind of mischief in each episode, but who were always saved by their uncle at the last second. At the end, their uncle would bring them back home to their beds and tuck them in under the sheets.

This cartoon was also very popular in Czechoslovakia, broadcast as a bedtime story at 7.00 PM on federal channel ČST-1. Both two dubbings were made. Still very popular in both countries, released on DVD.