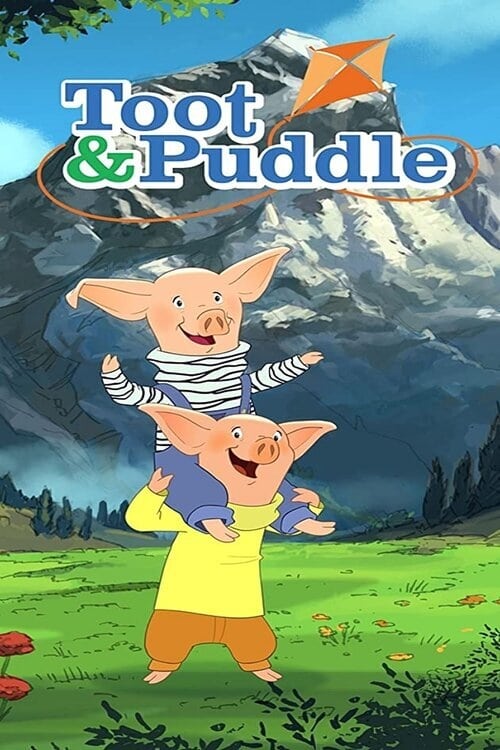 How to Stream Toot & Puddle Online

Toot is a pig on the go — he loves to travel and always has his digital camera at the ready. His best pal, Puddle, also likes to explore, but he looks for adventure closer to home, Pocket Hollow (sometimes called Woodcock Pocket). Puddle’s cousin, Opal, is younger but every bit as interested in the world around her. Toot and Puddle’s parrot pal, Tulip, is never shy about expressing her many opinions. The show is based on the series of children’s books written by Holly Hobbie, who also directed episodes of the animated series.