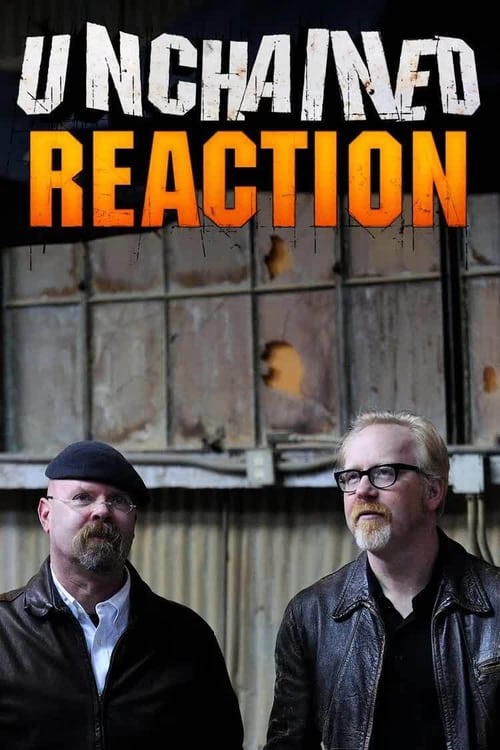 How to Stream Unchained Reaction Online

Unchained Reaction is a science and engineering reality game show that airs on the Discovery Channel. It is judged and executive-produced by Adam Savage and Jamie Hyneman, best known for hosting the science entertainment series MythBusters.

Premiered on March 18, 2012, the series pits two teams of various backgrounds against each other to build an elaborate chain reaction contraption. Teams are provided with identical sets of tools and materials and are given five days to construct a series of mechanisms based on a pre-determined theme. Midway through each week, the teams are provided with a surprise “missing link” item that they must add to the middle of their machines. The winner is selected by Savage, Hyneman, and a guest judge.