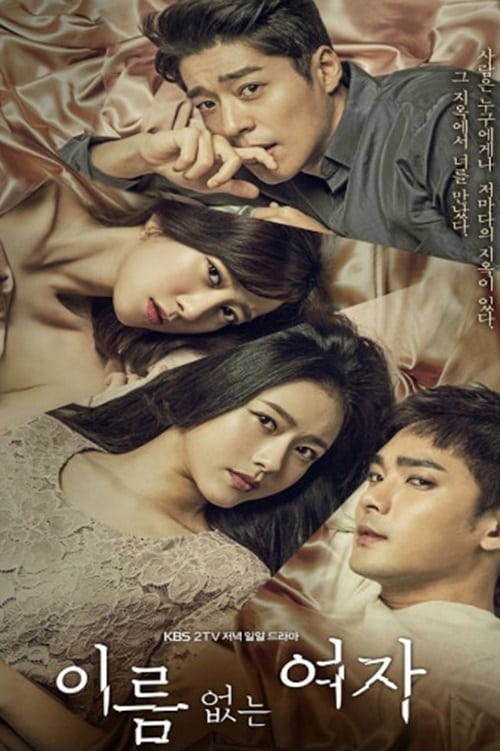 How to Stream Unknown Woman Online

Hong Ji Won grew up at an orphanage. To escape from her poor background, she studied hard and graduated from a prestigious university. She then worked as a secretary at a large company. Finally, Hong Ji Won married the owner of the company and gave birth to a son. Now, Hong Ji Won learns that her son has a disease. She decides that she will do anything for her son.

Son YeoRi was raised by wealthy foster parents, but she is abandoned by foster parents and her boyfriend. To protect her child, Son Yeo Ri goes to prison.