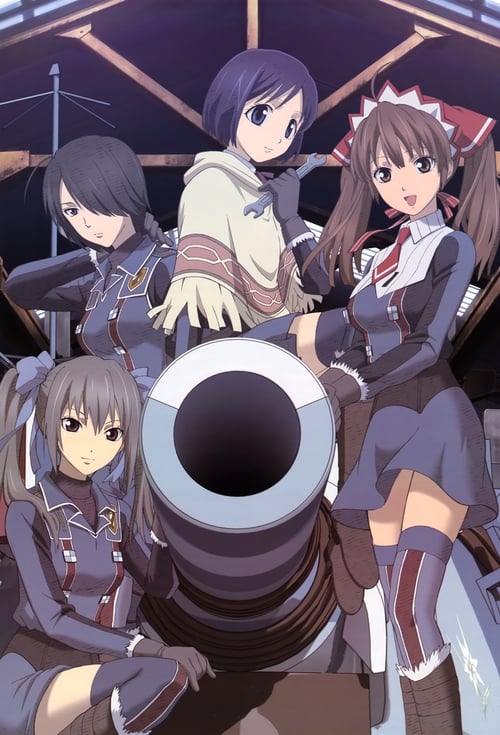 How to Stream Valkyria Chronicles Online

When Imperial forces attack the small border town of Bruhl, Welkin Gunther, son of late General Belgen Gunther, is forced to fight for his life alongside Town Watch captain Alicia Melchiott. Along with Welkin’s adopted sister Isara, the three escape to Gallia’s capitol and subsequently join the country’s militia forces. As members of the newly-formed Squad 7, they must work to repel the invading Imperial forces and discover the true purpose of the invasion itself.