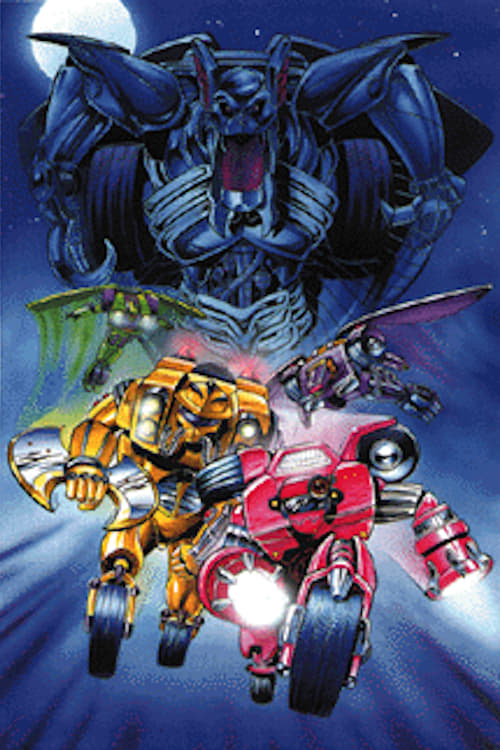 How to Stream Van-pires Online

Van-Pires is a computer animated children’s television series that originally aired in the USA between 1997 and 1998 in syndication mostly on Fox and WB affiliates. It was produced by Abrahams/Gentile, with CGI animation being produced under MSH.

The series was rated #1 in its time slot during several broadcasts in various United States and International markets. Van-Pires was the first children’s CGI-animated television series to be produced using the 3D modeling and animation software 3D Studio MAX. It was only the third CGI-animated television series of its kind to use 3D animation in every episode, and ultimately received a Sci-Fi Award.

Van-Pires also had portions of its soundtrack written and performed by John Entwistle of the band The Who and Steve Luongo Entwistle’s long-time friend, producer and drummer in The John Entwistle Band. A range of other talented voices and animators were involved in production of the series.

The Van-Pires synopsis and its stories center on a group of human teenagers who protect and defend the world from evil anthropomorphized junkyard vans and vehicles known as the “Van-Pires” by transforming into robotic anthropomorphized cars, calling themselves the “Motor-Vators”.