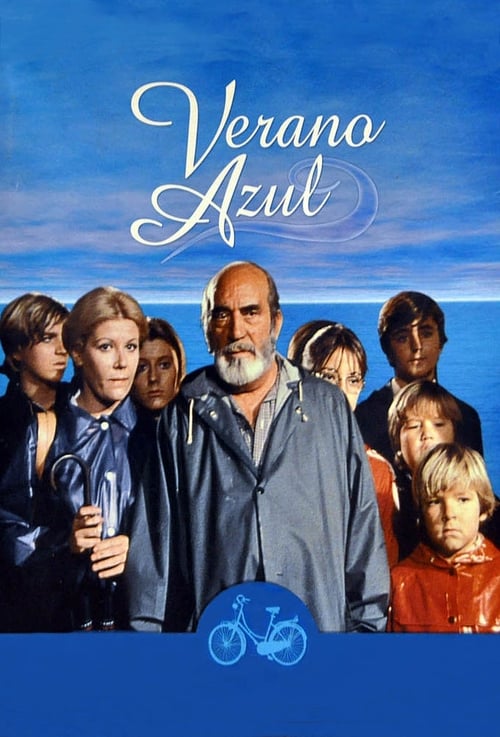 How to Stream Verano azul Online

Verano azul was a famous Spanish television show directed by Antonio Mercero that first aired in 1981. It tells of the adventures of a group of youngsters between ages 9 and 17, while on summer vacation in Nerja, a small town on the Mediterranean Costa del Sol, Andalusia, in Southern Spain. The series, with 19 episodes that drew up to 20 million viewers in Spain, has been re-run almost every summer since then. It has left a deep impact over several generations of viewers and has become part of Spain’s common cultural memory. It was also broadcast in Latin America, Portugal, France and some Slavic countries like Yugoslavia, Bulgaria, Poland and Czechoslovakia.

The show was produced by the Spanish state broadcaster TVE, and it was originally broadcast on its then main channel TVE1 from October 11, 1981 to February 14, 1982.