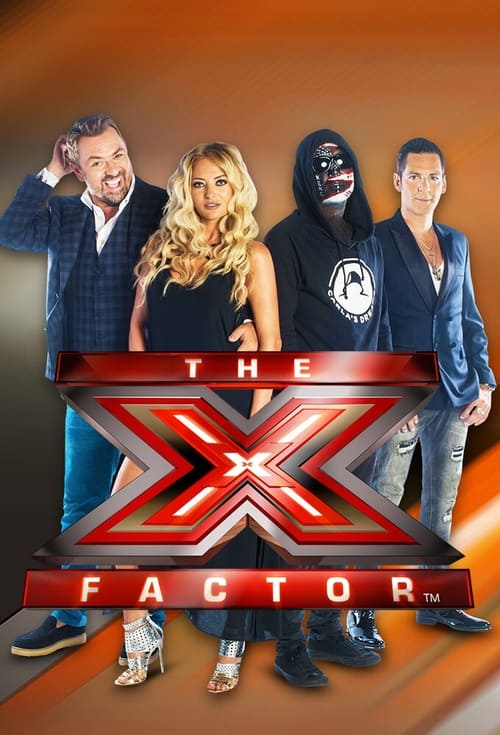 X Factor is a Romanian television music talent show contested by aspiring pop singers drawn from public auditions based on The X Factor series. It is broadcast on the Antena 1 channel in Romania.

The competition is open to both solo artists and groups and has no upper age limit. Each judge is assigned one of three categories; the criteria for each has varied between seasons. Throughout the live shows the judges act as mentors to their category, helping to decide song choices, styling and staging, while judging contestants from the other categories; they also compete to ensure that their act wins the competition, thus making them the winning judge.

The original judging panel consisted of Adrian Sînă, Paula Seling and Mihai Morar. In May 2012, it was announced that Morar, Sînă, and Seling had all left and would not be returning for the second season. On 15 June, before auditions began, Dan Bittman, Delia Matache and Cheloo were confirmed as the three new judges.