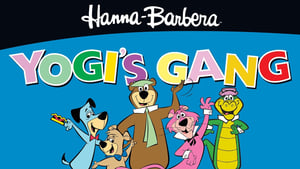 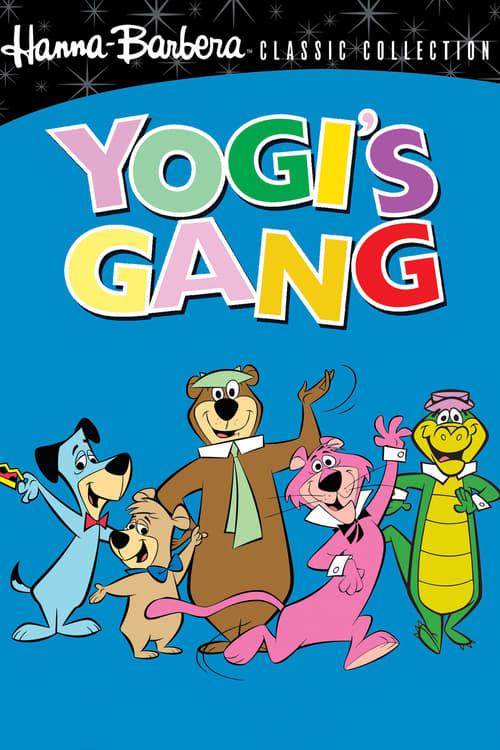 How to Stream Yogi's Gang Online

Yogi’s Gang is a 30-minute animated series and the second incarnation of Hanna-Barbera’s Yogi Bear which aired 16 half-hour episodes on ABC from September 8, 1973, to December 29, 1973. The show began as Yogi’s Ark Lark, a special TV movie on The ABC Saturday Superstar Movie in 1972. Fifteen original episodes were produced for broadcast on ABC, with the hour-long Yogi’s Ark Lark thrown in as a split-in-half two-parter.

After a successful run on Saturday mornings, Yogi Gang returned in 1977 as a segment on the syndicated weekday series, Fred Flintstone and Friends. In the late 1980s, repeats were shown on USA Cartoon Express and later resurfaced on Nickelodeon, Cartoon Network and Boomerang.