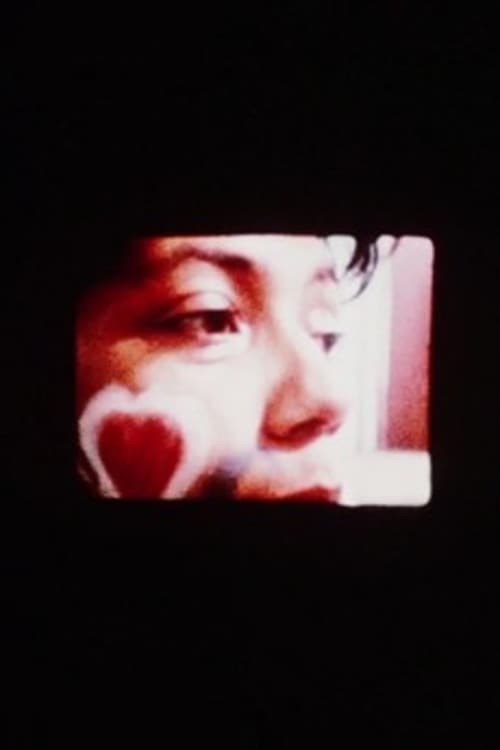 Two women in a living room: smoking, playing cards, listening to the radio. As often in Dwoskin’s films, the use of masks, make-up and costumes allows the characters to playfully transform themselves. Shot in colour film, C-film exuberates swinging London energy. In the second part of the film, the women appear to be watching the rushes of the film on an editing table. ”We are making a movie” we hear them say. As Dwoskin points out, “C-film asks how much is acting acted”, an ongoing question in Dwoskin’s cinema. Produced by Alan Power, with Esther Anderson & Sally Geeson.