Death May Be Your Santa Claus 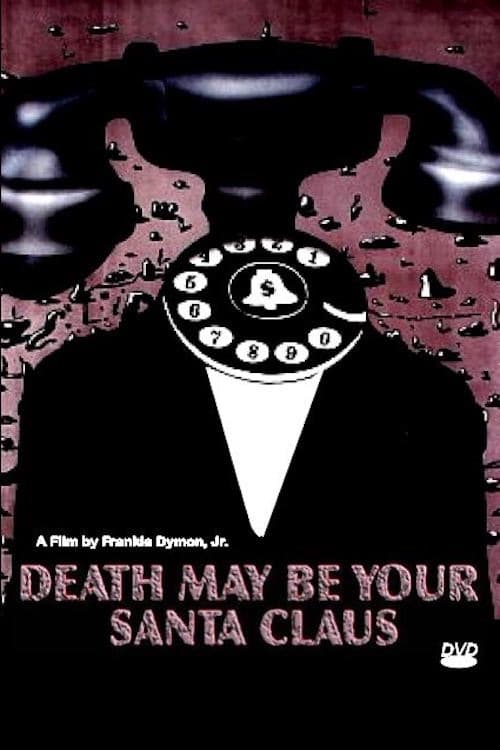 關於Death May Be Your Santa Claus

Frankie Dymon’s Death May be Your Santa Claus (1969), arguably Britain’s first and only example of a ‘black power’ movie, in which themes of sexual and political identity encircle one another in the context of a hip and hippy London of the late 1960s, suspended between the cinematic radicalisms of films such as Roeg’s Performance, Godard’s Sympathy for the Devil in which Dymon played a leading role, or Boorman’s Leo the Last. Thought lost until quite recently, this inscrutably-titled film is described as a ‘pop fantasy’ and offers an intriguing look at 60s sex and politics from a black British perspective.

在哪裡可以在線觀看Death May Be Your Santa Claus？