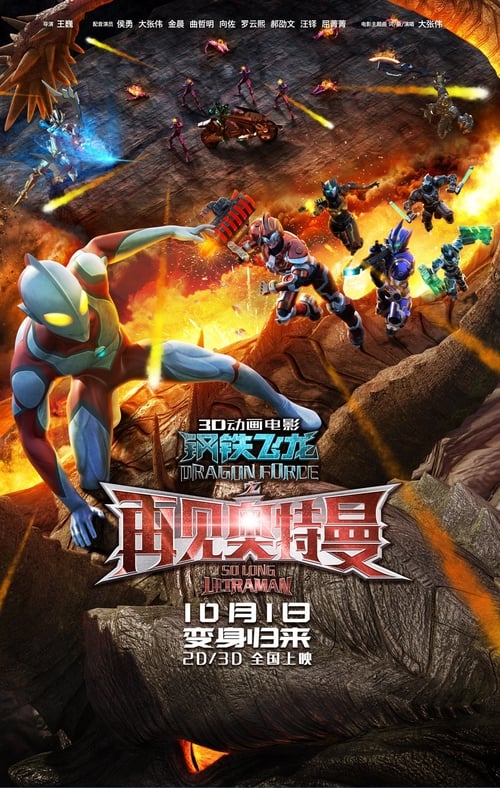 Dragon Force: So Long, Ultraman is a Chinese action animated film animated by BlueArc Animation in cooperation with Le Vision Pictures, TIGA Entertainment and UM Corporation. It is based on the 2012 3D animated series Dragon Force created by Kazuya Hatazawa and a sequel to the 2013 movie of the same name.