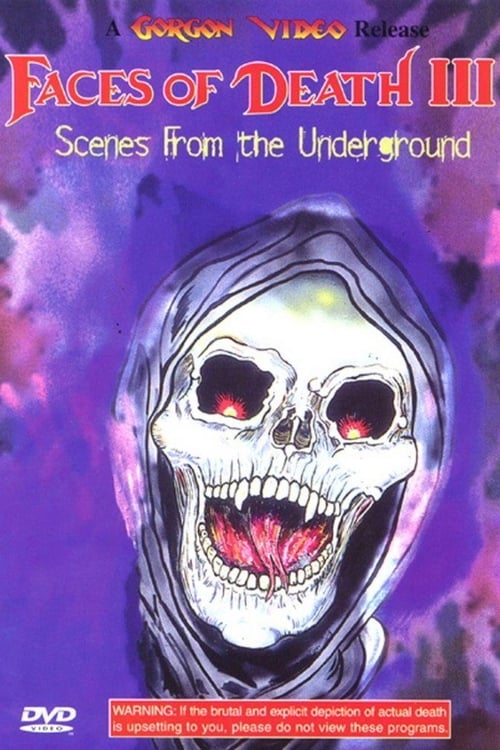 This third installment focuses largely on serial killers, with lengthy re-enactments of police investigations of bodies being found in a dumpster, and a staged courtroom sequence with Schwartz again making a cameo appearance as the serial killer on trial for raping and murdering a girl, allegedly captured on video. Schwartz has identified the girl allegedly killed in the video as his then girlfriend, who he claims was a willing participant.