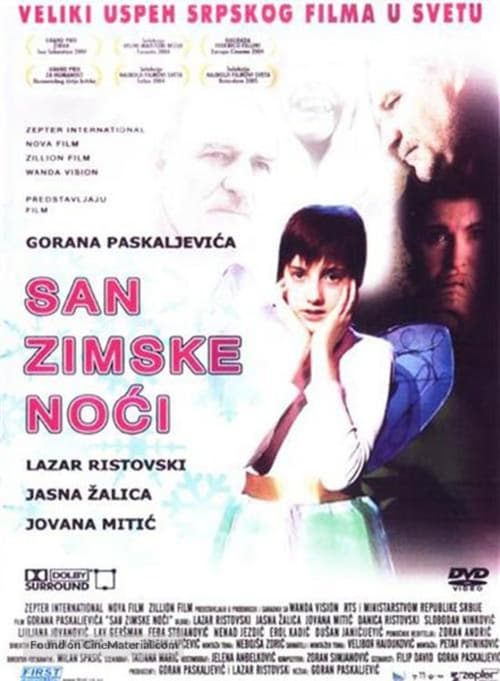 A simple story of an ex-convict who comes home after 10 years, only to find two squatters in the form of a woman and her autistic daughter. Though Lazar initially plans to kick out Jasna and Jovana, he changes his mind after seeing the squalid conditions of the shelter they are to move into. It is an allegory of the Balkan wars. When first released in Serbia, it caused some public outrage because of the sharp criticism of Serbia’s role in the war.