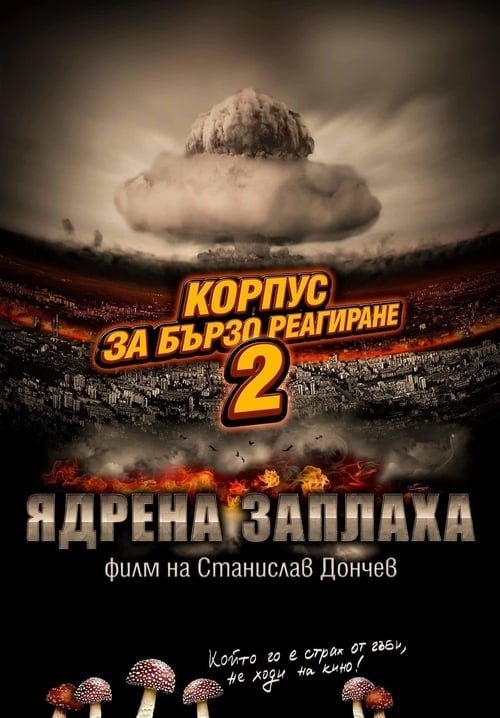 Hilarious comedy about a bunch of crazy private detectives who are trying to save the world from a nuclear disaster! Everything would be easier if there were not so many pretty Bulgarian girls who destract some of the agents, but sometimes help with fighting back. This is a second instalment of the Rapid Response Corps with the same characters from the first movie.