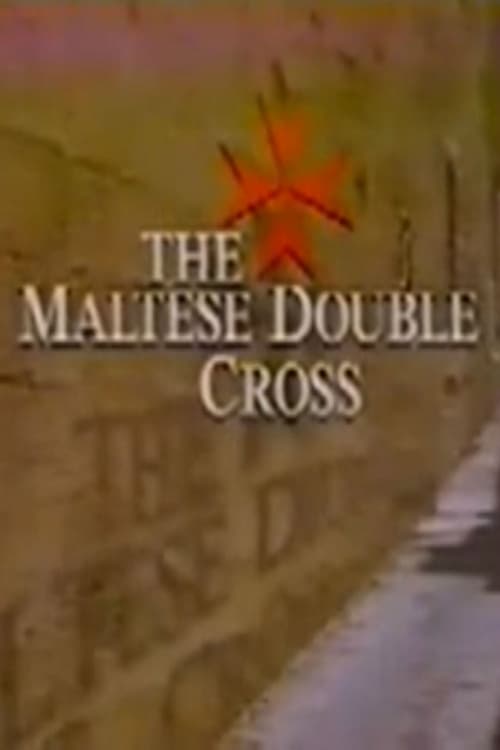 The documentary disputes the conclusion reached by the official investigation into the bombing of Pan Am Flight 103, instead advancing the theory that the bomb was introduced onto the aircraft by an unwitting drug mule, Khaled Jafaar, in what the filmmaker claims is a CIA-protected suitcase. Abolhassan Bani-Sadr, former prime minister of Iran, discusses the idea that Iran took revenge for the shootdown by the USS Vincennes of Iran Air Flight 655 in July 1988.