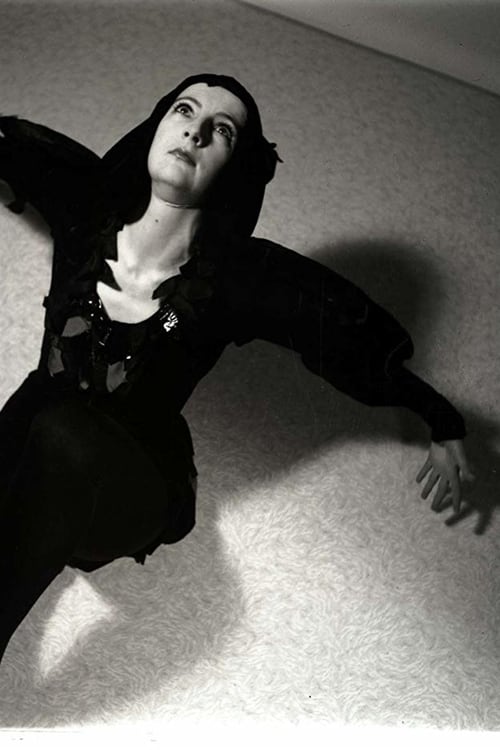 About two key pioneers of Swedish dance in the 1900s: Birgit Åkesson and Birgit Cullberg. Both were born in 1908 and became choreographers who made a big impression in the international dance history. Birgit Åkesson, in the serious “Fertility” directed by Alf Sjoberg, debuted in 1934 in Paris. She was co-designed the European avant-garde modern dance language, and created in the 1950s and 1960s, legendary works for the Stockholm Opera together with others including composer Karl-Birger Blomdahl and Erik Lindegren as librettist. Birgit Cullberg gives a much more relaxed and humorous impressions in “Antonius & Cleopatra”, directed by Gerd Osten. Cullberg got her big break as a choreographer a few years in “Miss Julie” in 1950. After spending some time abroad Birgit Cullberg returned to Sweden and formed in 1967 the Cullberg Ballet, which she led until 1985. Topsy Håkansson, who performs the role as the gypsy.