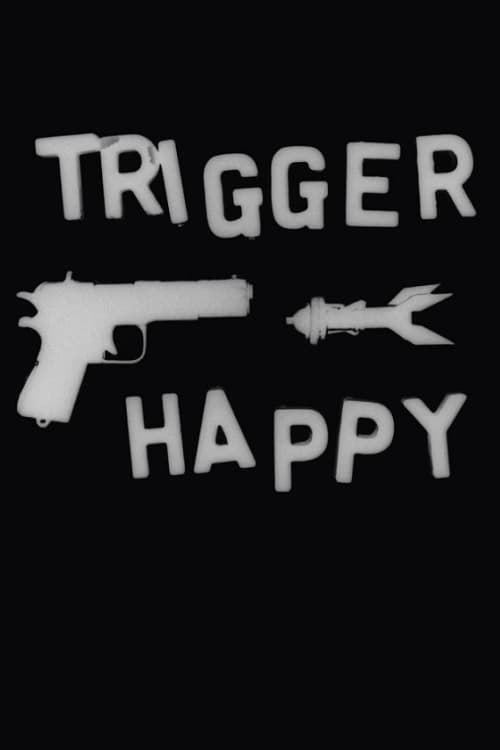 “Trigger Happy” was made with hundreds of objects found on the streets and sidewalks of New York. It began as an attempt to make an animated ballet, but as I was shooting the dance turned rowdy, into more of a nocturnal revel. It was shot on a lightbox with high-contrast film. The backlight silhouetted the objects, making them into graphic icons of themselves. The resulting film is a negative, which turned the objects white and the background black as asphalt. It makes the dance almost phantasmagoric. The trigger I was happy about was on the camera, but the title also fits the velocity of the imagery. Much of the animation happens by the rapid replacement of one object with another. It’s the afterimage in your eyes that animates the difference between the shapes, as one is replaced by another, and another… The music by Shay Lynch perfectly captures the idea of dancing in the streets.” —Jeffrey Noyes Scher