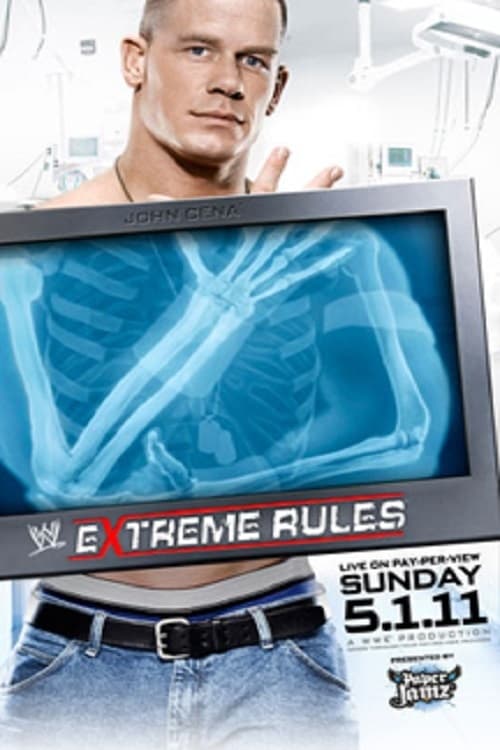 Extreme Rules was a PPV presented by WowWee’s Paper Jamz, which took place on May 1, 2011 at the St. Pete Times Forum in Tampa, Florida. It was the third Extreme Rules event. The main event was a Triple Threat Steel Cage match for the WWE Championship with The Miz defending the title against John Cena and John Morrison. Another main event was a Ladder match for the vacant World Heavyweight title between Christian and Alberto Del Rio. The undercard featured a Lumberjack match for the WWE tag team Championship between The Corre and Big with Kane, Mysterio fought Cody Rhodes in a Falls Count Anywhere match, Sheamus defended the US Championship in a Tables match against Kofi Kingston, and Randy Orton wrestled CM Punk in a Last Man Standing match.