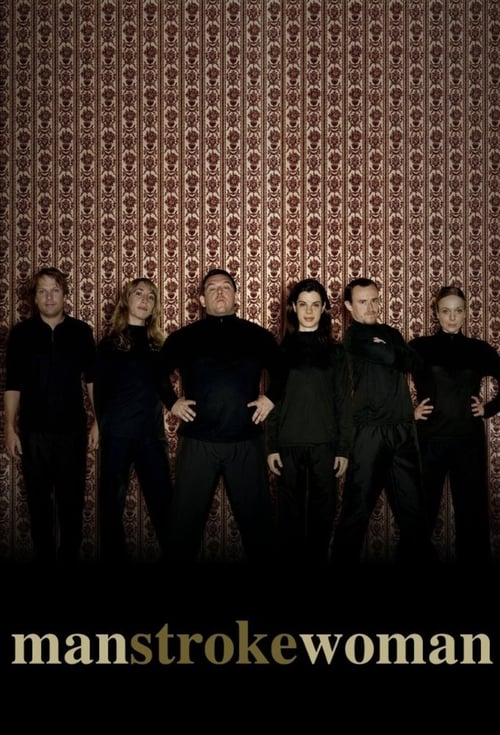 Man Stroke Woman is a British television comedy sketch show directed by Richard Cantor and produced by Ash Atalla and starring Amanda Abbington, Ben Crompton, Daisy Haggard, Meredith MacNeill, Nicholas Burns and Nick Frost. In addition to being broadcast on digital channel BBC Three in the United Kingdom, all the episodes were available for streaming from the BBC website. Series 2 started in January 2007 and is also available for streaming from the BBC website.

There is no studio audience or laugh track.