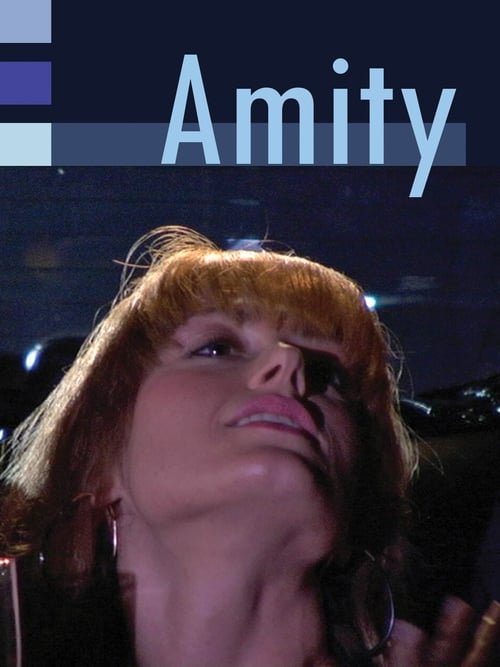 A divorced Air Force sergeant rents a limousine to celebrate his daughter’s high school graduation. When only a few hours before the ceremony his daughter rejects his overtures to celebrate with him, he decides to spend the evening with the limo driver, a former Army grunt who is also divorced. As they drink and loosen up, their camaraderie gives way to an awkward but somehow therapeutic violence. Their conversations, misadventures, and stand-offs throughout the evening and early morning ratchet up the tension and expose the underbelly of pain felt by the spurned father. Reminiscent of the early work of Neil Labute, Amity unflinchingly presents a version of masculinity that is deeply insecure, sadistic and ultimately powerless.

Where can you watch Amity online?