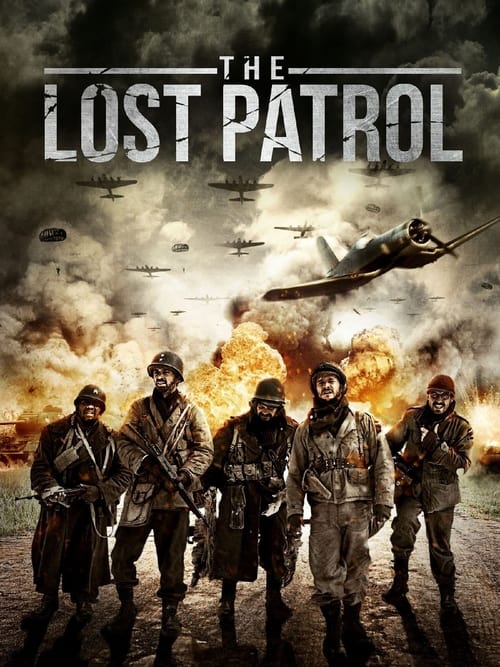 During World War II, looking up the Mountain, in Italy, a Brazilian Expeditionary Force - FEB - mines weeping platoon is hit by a panic-attack that sets them running aimlessly right in the middle of ‘no man’s land’. Desperate cold and hungry, the ill-prepared soldiers have to choose between facing military court or delve deeper into enemy lines. After a tense discussion, they decide to save their faces with the Brazilian Army by tackling a daring military objective: to disarm the most feared minefield in Italy. On their way there, they end meeting two others deserters; a remorseful Italian soldier trying to join the Partigianos and German officer who is just simply tired of war. with unexpected help of their ex-enemy, the soldiers are set to accomplish a mission that so far had been deemed impossible.

Where can you watch Road 47 online?