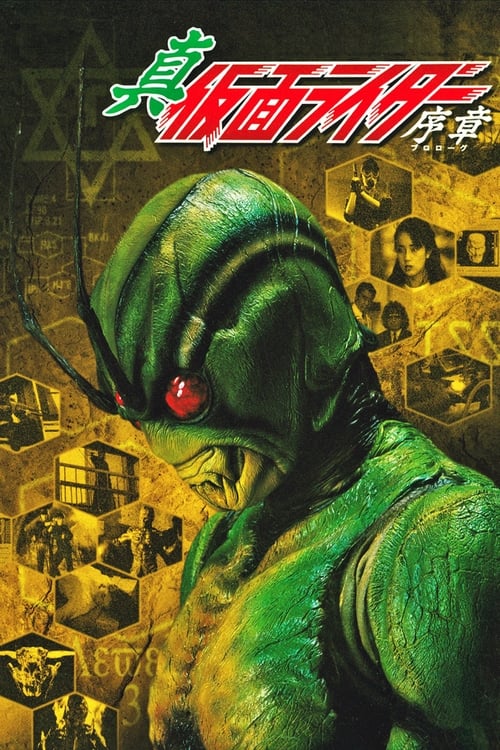 Doctors Kazamatsuri and Onizuka are geneticists researching cures on diseases such as AIDS and cancer by performing experiments to strengthen the human body. The test subject is Shin Kazamatsuri, motorcycle racer son of Doctor Kazamatsuri. Unknown to them, their operation is funded by a syndicate group, who plan to use this research to have the bodies of men strengthened for their own gain—they have already been experimenting in the field of cyborg soldiers, to a less-than-successful attempt. However, they did not count on Onizuka’s own secret ambitions; the mad Onizuka wanted to create a new species, by fusing a grasshopper’s DNA with the test subject’s, in order to start a new civilization and be their god. He has tested on himself, but seems to be having greater success with Shin.

Where can you watch Shin Kamen Rider: Prologue online?