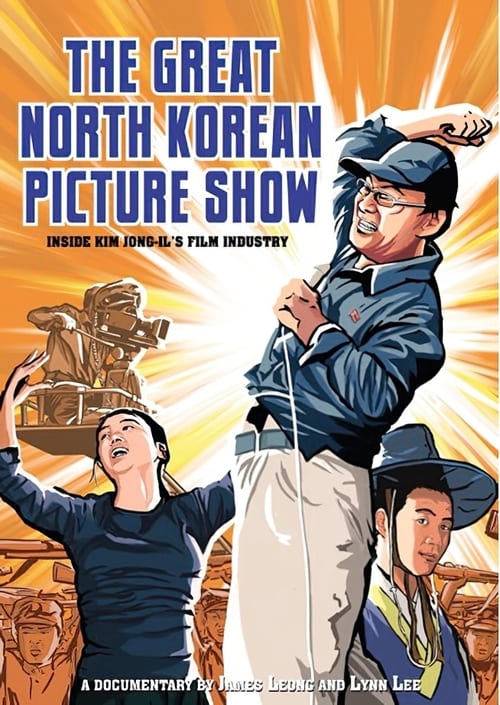 Welcome to Hollywood, Kim Jong-il style. For the first time, foreign cameras are allowed into the world’s most secretive state’s only film school. In a country where film is a vital propaganda tool, not entertainment, what room is there for artistic expression? Very little. Filmmakers James Leong and Lynn Lee follow two young actors and a director, handpicked by the regime to become stars, as they hone their craft. Every scene of implored love for the state, each painstaking rehearsal, even a surprise lesson in how to frame a portrait of Kim Jong-un raises the question of whether a gun, either literal or metaphorical, is pointed at the actors from the ever-watchful sidelines. We are never certain whether its rank and file toe the party line with anything like the willingness evinced by the privileged protagonists. Searing critique, objective observation or just fantastic fun, this is an irresistible glimpse behind barbed wire.

Where can you watch The Great North Korean Picture Show online?