The Magic World of Topo Gigio 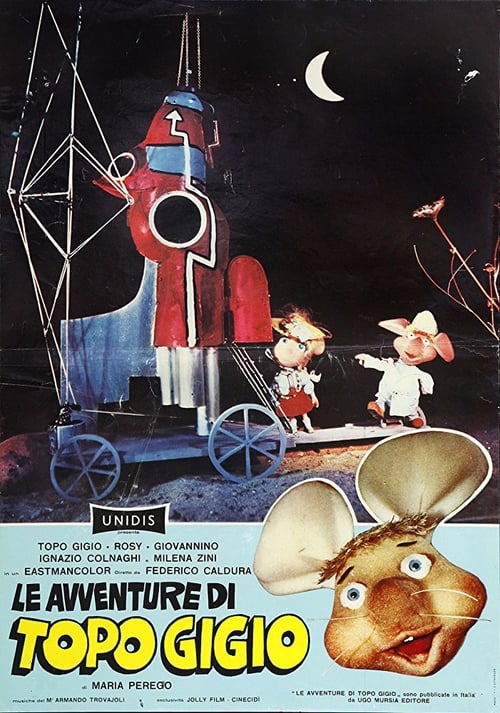 About The Magic World of Topo Gigio

Topo Gigio, the well-known puppet animated by Maria Perego, embarked on a rocket of his own invention in the company of inseparable Rosy and a new friend, Giovannino (a small worm coming out of an apple), leaves for the Moon, but unexpected difficulties put an end to the journey in the middle of a Luna Park, where the little hero has the chance to show off his cunning and his courage in defending Rosy from the evil intentions of a bad magician. The adventure will end in the happiest of ways.

Where can you watch The Magic World of Topo Gigio online?