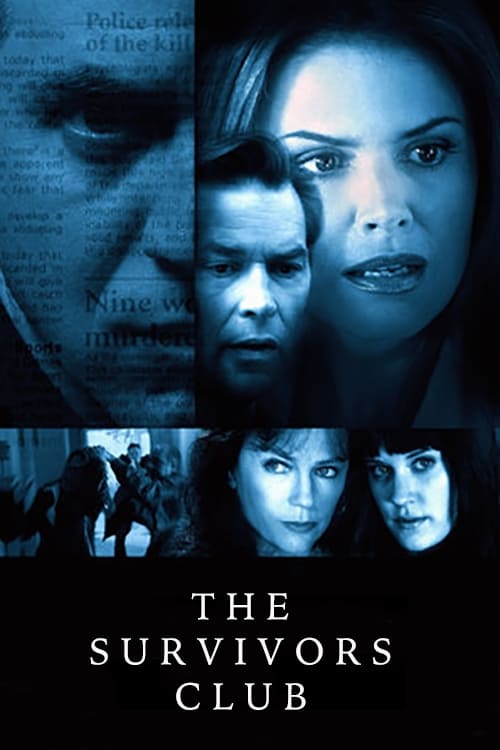 About The Survivors Club

After being raped by a serial killer, Jillian Hayes, Carol Rosen and Meg Pesaturo found “The Survivors Club”, and they use the press to force the police and justice to arrest the rapist. Eddie Como is arrested, based on DNA evidences, and while going to court for trial, he is murdered by a sniper and the three women switch position from victims to suspects. Detective Roan Griffin, who is traumatized by the brutal murder of his beloved wife by the manipulative killer David Price, joins the investigation with detective Fitz Fitzpatrick trying to solve the case.

Where can you watch The Survivors Club online?