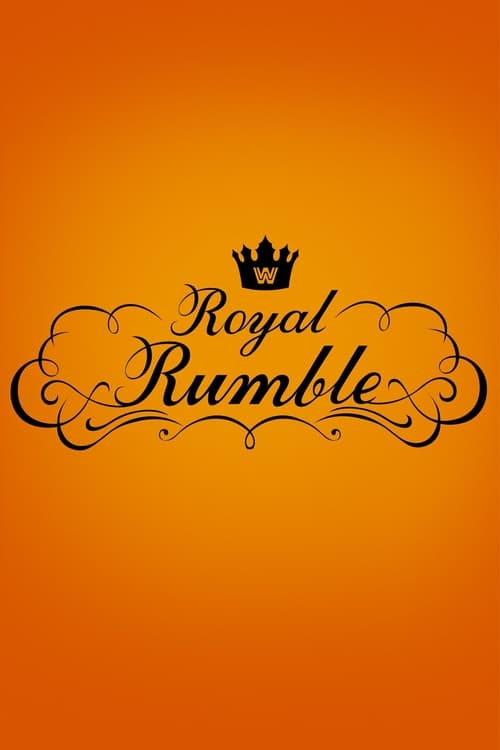 Royal Rumble (1988) was the first annual Royal Rumble professional wrestling event produced by the World Wrestling Federation (WWF). It took place on January 24, 1988 at the Copps Coliseum in Hamilton, Ontario. Unlike the subsequent Royal Rumble events, this event was not shown on pay-per-view and was instead a television special shown on the USA Network. The main event was a two out of three falls match where The Islanders (Haku and Tama) defeated The Young Stallions (Paul Roma and Jim Powers). The undercard featured the first-ever Royal Rumble match which was won by Jim Duggan, Jumping Bomb Angels (Noriyo Tateno and Itsuki Yamazaki) defeated The Glamour Girls (Judy Martin and Leilani Kai) in a two out of three falls match for the WWF Women’s Tag Team Championship and Ricky Steamboat defeated Rick Rude by disqualification.

Where can you watch WWE Royal Rumble 1988 online?