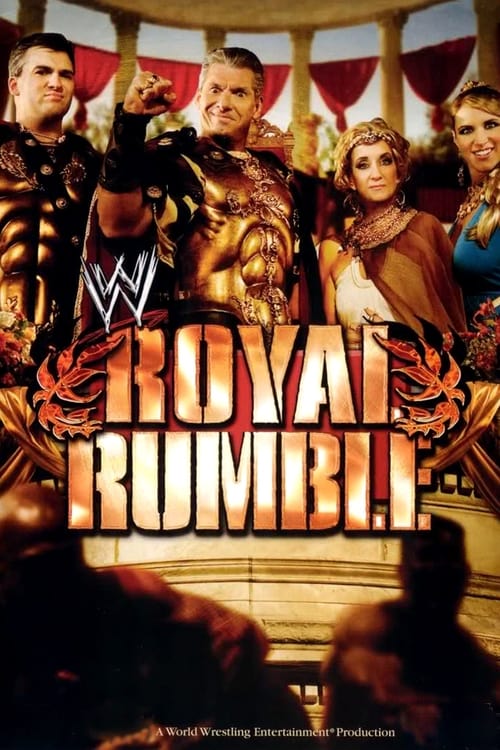 Royal Rumble (2006) was the nineteenth annual Royal Rumble PPV. It was presented by Sony Computer Entertainment’s The Con and took place on January 29, 2006 in the American Airlines Arena in Miami, Florida The biggest Superstars of WWE RAW and WWE SmackDown! clash at Royal Rumble to determine who will go to WrestleMania 22 as the heavyweight contender. Also, WWE Title: Edge vs. John Cena, World Heavyweight Title: Kurt Angle vs. Mark Henry, WWE Cruiserweight Title (6-way Match): Kid Kash vs. Funaki vs. Gregory Helms vs. Jamie Noble vs. Nunzio vs. Paul London, Mickie James vs. Ashley, & The Boogeyman vs. John ‘Bradshaw’ Layfield

Where can you watch WWE Royal Rumble 2006 online?