Indie pop singer-songwriter duo Tegan and Sara Quin are revisiting their teenage years in a fresh new series on Freevee called “High School.” Based on their memoir of the same name, the show is set in the ’90s and details the twin sisters’ lives before they became the famous Tegan and Sara known today. The first four episodes debut on Friday, Oct. 14. You can stream the new teen drama series for free with a free sign-up to Freevee.

How to Watch ‘High School’

In “High School,” TikTok creators Railey and Seazynn Gilliland play the roles of twin sisters Tegan and Sara. The show’s official synopsis describes the series as “a story about finding your own identity — a journey made even more complicated when you have a twin whose own struggle and self-discovery so closely mimics your own.” 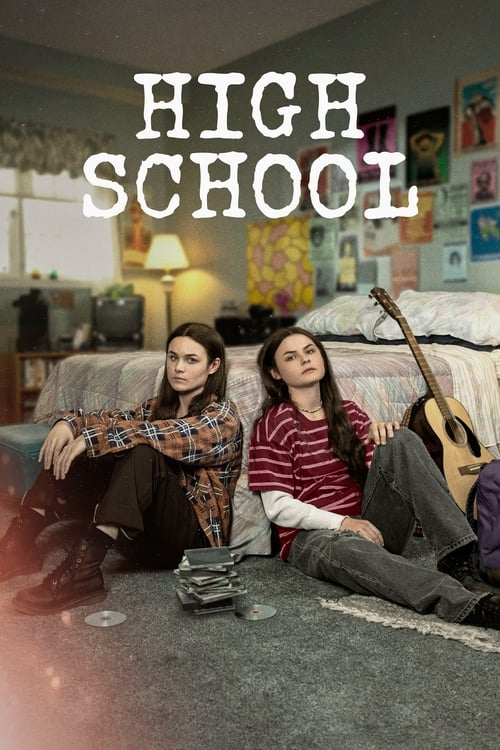 A story about finding your own identity—a journey made even more complicated when you have a twin whose own struggle and self-discovery so closely mimics your own. Told through a backdrop of ‘90s grunge and rave culture, the series weaves between parallel and discordant memories of sisters growing up down the hall from one another. Based on the autobiographical book High School by musicians Tegan and Sara.

As the sisters navigate high school and their uncomfortable teenage years together, they also drift apart in some ways and have their own individual experiences. Despite their ups and downs during these challenging times, they foster a special bond that, after the events of “High School,” launches them into an incredible music career.

Can You Watch ‘High School’ for Free on Freevee?

You can watch “High School” for free with ads on Freevee, which is a free streaming service with both live and on-demand content.

What Devices Can You Use to Stream ‘High School’ on Freevee?