How to Watch ‘The Game’ Revival Series Premiere Live for Free on Apple TV, Roku, Fire TV, and Mobile

The people who play football for a living are complex, multi-faceted individuals. Nowhere have we seen this nuance handled quite so well as we do in “The Game”, and Paramount+ will be bringing it back for its first revival season. You can watch with a subscription to Paramount+.

How to Watch “The Game” Revival Season Premiere

“The Game” follows Tasha Mack, a sports agent riding herd over some of the biggest names in the football world. Recently relocating from San Diego to Las Vegas, “The Game” will take a closer look at football and its connections beyond the game. Black culture, racism, success, land, fame, and glory will be addressed.

Originally airing back in 2006, and closely connected with its immediate predecessor “Girlfriends”, the original series “The Game” had its focus in entirely different places. The original featured one of the cast members from “Girlfriends” as she followed her boyfriend to San Diego, where he was to become a professional football player. Melanie Barnett, said cast member, would soon discover the difficulties inherent in being both a med student and the girlfriend of a pro football player. 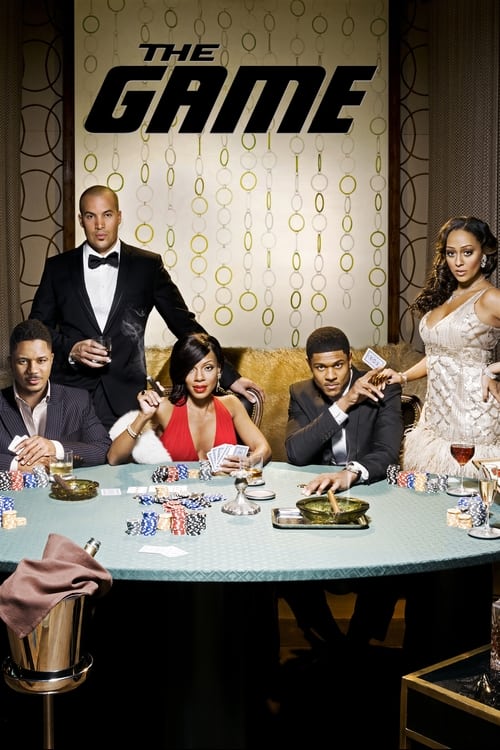 When her boyfriend Derwin Davis is chosen as the new third-string wide receiver for the San Diego Sabers, Melanie Barnett decides to attend a local college so she can be with him. While Derwin worries about the plays on the field, Melanie adjusts to her new lifestyle. She gets a play-by-play account of the lives and relationships among NFL wives, girlfriends and mom/managers who use their best game to help their men stay on the field and on their arm.