Raya and the Last Dragon Disney+

After what amounted to a less than stellar launch earlier this year, viewership of Disney’s animated film “Raya and the Last Dragon” jumped dramatically on Disney+ in June.

According to an Nielsen, the movie was the most-watched film in the United States among Netflix, Disney+, Amazon Prime Video, and Hulu between May 31 and June 6. The film was made available to stream for no extra fee to Disney+ subscribers on June 4.

The movie was originally released in March both in theaters and on Disney+ as a “Premier Access” title. Premier Access films are made available to Disney+ subscribers for a $30 fee in addition to their monthly subscription.

Other high-profile Disney titles have been released in this fashion during the pandemic, including “Mulan”, “Cruella”, and the upcoming Marvel release, “Black Widow”. 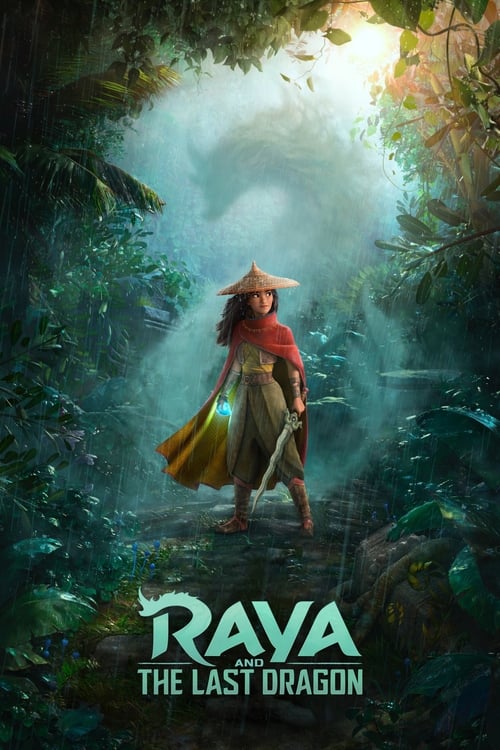 Raya and the Last Dragon

Long ago, in the fantasy world of Kumandra, humans and dragons lived together in harmony. But when an evil force threatened the land, the dragons sacrificed themselves to save humanity. Now, 500 years later, that same evil has returned and it’s up to a lone warrior, Raya, to track down the legendary last dragon to restore the fractured land and its divided people.

In comparison, US viewers spent 1.08 billion minutes watching the movie between June 4 and June 6 — the film’s first weekend as a “free” title on Disney+, according to statistical data from Nielsen.

According to box office data, “Raya and the Last Dragon” also did not perform well in theaters either, taking in $8.6 million domestically in March. The movie eventually picked up some momentum and picked up a total of $54 million in North America and $120 million globally.