Amazon’s free streaming service Freevee is scoring on the high-school front. First, the third season of “The Life and Times of the Sierra Canyon Trailblazers” arrives on Oct. 31. The docu-series chronicles the Southern California high school’s high-profile basketball team as the boys juggle school, friends, and their future as basketball players.

Watch “The Life and Times of the Sierra Canyon Trailblazers” trailer:

The streamer is also debuting a series adaptation of “High School,” singer-songwriting sisters Tegan and Sara Quin’s memoir. The eight-episode, coming-of-age drama debuts on Oct. 14 and follows the twin sisters in the 1990s as they struggle through their personal journeys of self-discovery. The series stars TikTok creators Railey and Seazynn Gilliland in their TV debut as the high-school versions of Tegan and Sara.

Check out the trailer for “High School”:

For mystery buffs, both versions of the Agatha Christie classic “Murder on the Orient Express” will be streaming on Freevee beginning Oct. 1. The 1974 version features Albert Finney as the famed Belgian detective Hercule Poirot, while the 2017 version stars Kenneth Branaugh in the iconic role. Both versions feature an all-star cast against a backdrop of pre-war splendor. 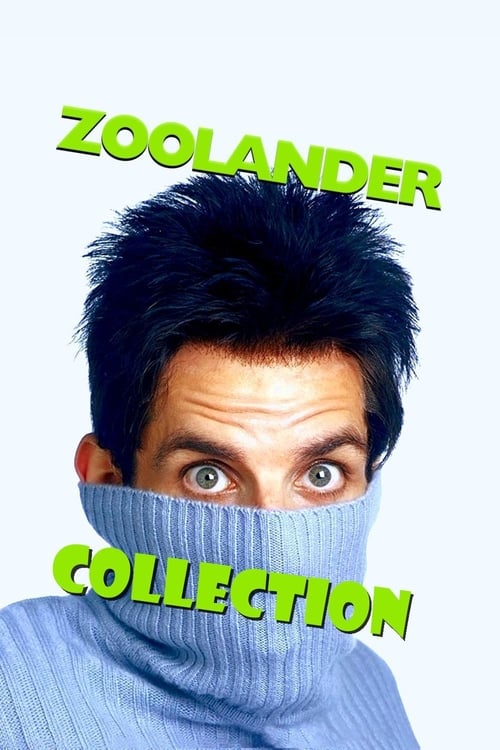