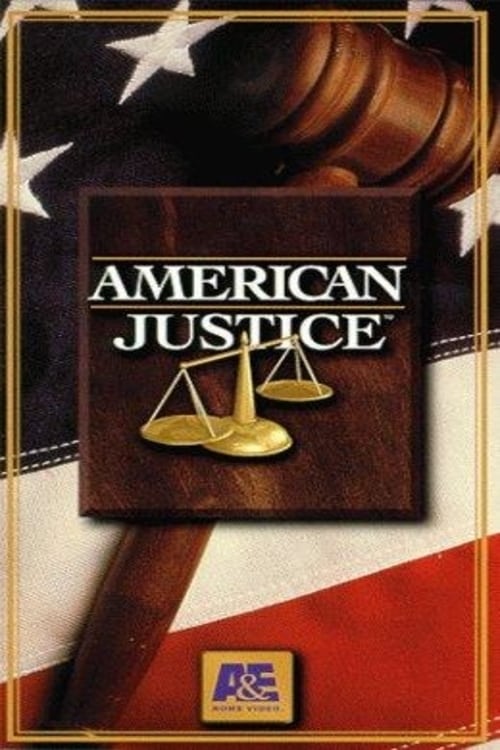 How to Stream American Justice Online

American Justice is an American criminal justice television program that aired on the A&E Network, hosted by Bill Kurtis. The show features interesting or notable cases, such as the Selena Murder of a Star, Scarsdale Diet doctor murder, the Hillside Stranglers, Matthew Shepard, or the Wells Fargo heist, with the stories told by key players, such as police, lawyers, victims, and the perpetrators themselves. More than 250 episodes were produced, making it the longest-running documentary justice show on cable.

The series’ final new episode was produced in 2005. However, old episodes are being rerun on A&E’s sister, network, The Biography Channel, under the title Notorious, with no changes to the episodes except for new credit sequences and commercial bumpers. Past episodes are also available on DVD.