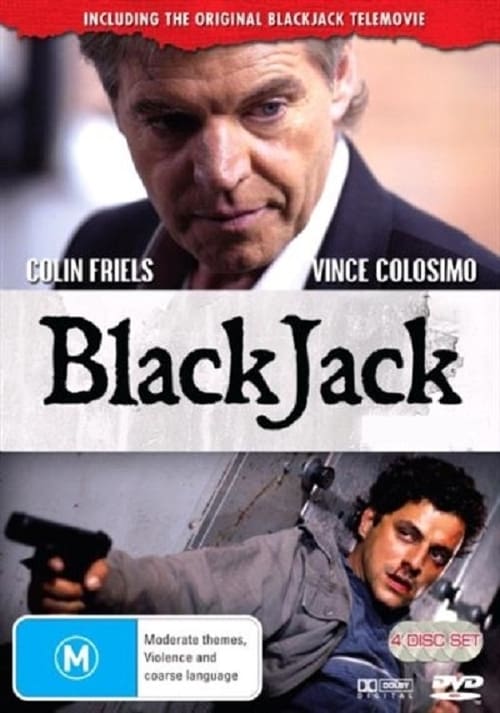 How to Stream BlackJack Online

BlackJack is a series of Australian television movies created by Shaun Micallef and Gary McCaffrie, and starring Colin Friels. The movies began airing on Network Ten in 2003 and concluded in 2007. They were shown in the United Kingdom on the BBC and UKTV Drama.

After testifying against his former colleagues in a corruption trial Sydney detective Jack Kempson is reassigned to a unit charged with entering the details of old cases into a police database. He unofficially begins to investigate unsolved crimes dating back many years.