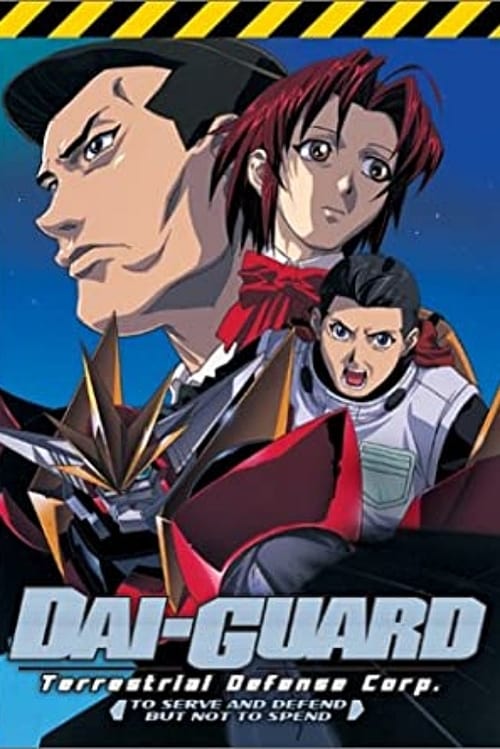 How to Stream Dai-Guard Online

Dai-Guard, lit. “Terrestrial Defense Corp. Dai-Guard” is an anime television series, produced and animated by XEBEC, and directed by Seiji Mizushima. It aired from October 5, 1999 to March 28, 2000 on TV Tokyo, ran for 26 episodes. 6 volumes of videos were released on VHS and DVD. The series also had a very brief run on Cartoon Network through Toonami’s “Giant Robot Week.”