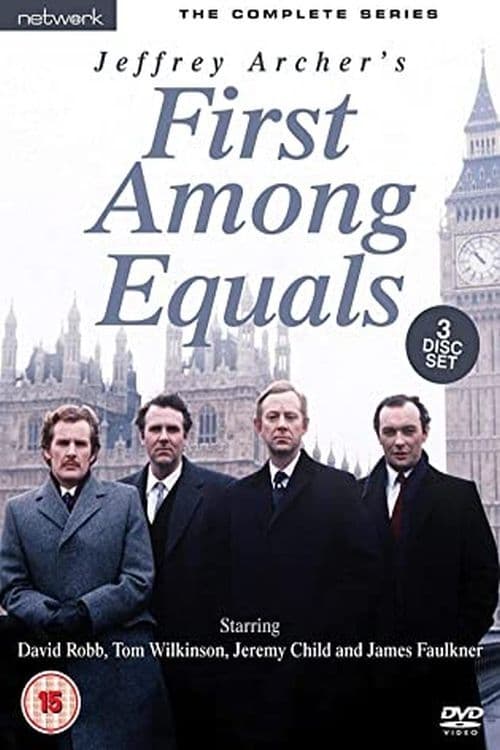 How to Stream First Among Equals Online

About First Among Equals

As in the novel, the series follows the careers and personal lives of four fictional British politicians from 1964 to 1991, with each vying to become Prime Minister. Several situations in the novel are drawn from Archer’s own early political career in the British House of Commons. While the novel depitcts the fictional characters interacting with actual political figures from the UK and elsewhere, this adaptation uses different names for the real-life politicians.