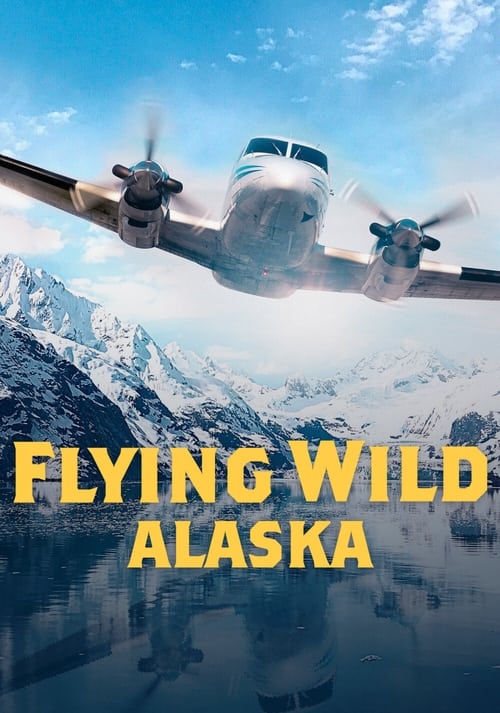 Flying Wild Alaska is a documentary television series that aired on Discovery Channel in 2011 and 2012.

The show features the Tweto family from Unalakleet, Alaska who run the Alaska airline Era Alaska. They operate the hub operations from Unalakleet. The show also features other segments from their bases in Barrow, Deadhorse, and other places.