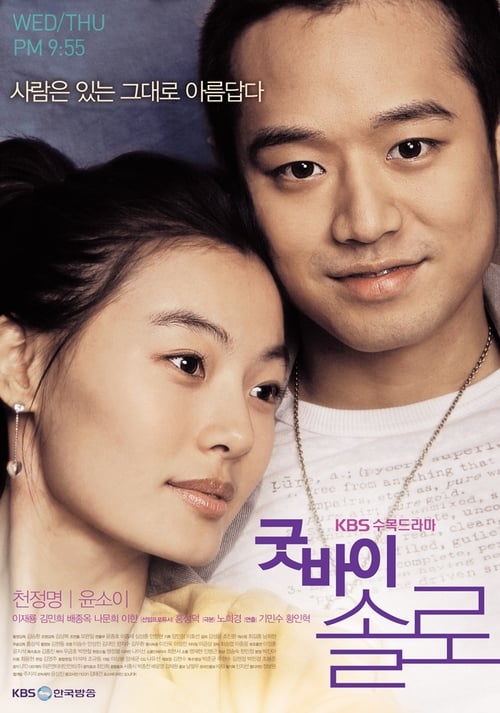 How to Stream Goodbye Solo Online

In the urban melodrama, seven lead characters of different generations and backgrounds are all haunted by loneliness; they gradually interact and form a “family” borne out of emotional connection and mutual understanding.

Renowned for her in-depth, realistic portrayals of ordinary lives, writer Noh Hee-kyung said that the drama’s theme is that all human beings are beautiful just the way they are, simply by existing in the world.