Into the Unknown: Making Frozen II 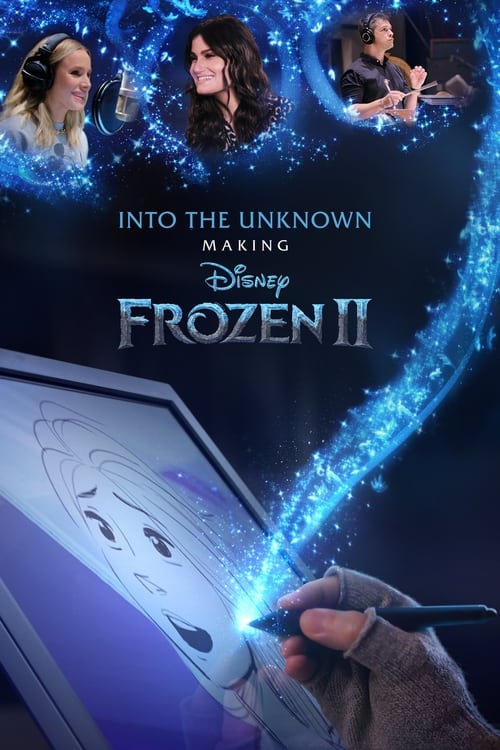 How to Stream Into the Unknown: Making Frozen II Online

About Into the Unknown: Making Frozen II

The team behind Frozen II open their doors to cameras for a six-part documentary series to reveal the hard work, heart, and collaboration it takes to create one of the most highly-anticipated films in Walt Disney Animation Studios’ near-century of moviemaking. Cameras were there to capture an eye-opening - and at times jaw-dropping - view of the challenges and the breakthroughs, the artistry, creativity and the complexity of creating the #1 animated feature of all time.